How To Make Money Selling Games Online As A Business 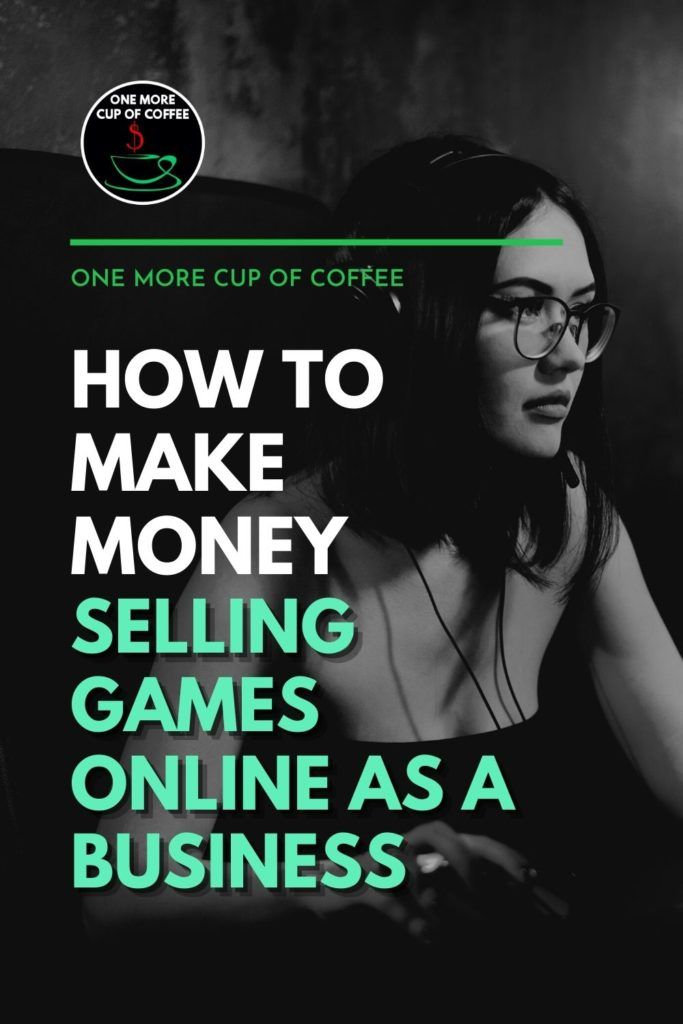 If you’re passionate about games, finding related ways to make money can be a great idea. Now, some people focus on the chance of playing games for money but, unless you’re very skilled, the income potential simply isn’t there.

In contrast, the option to make money selling games online is much more realistic. 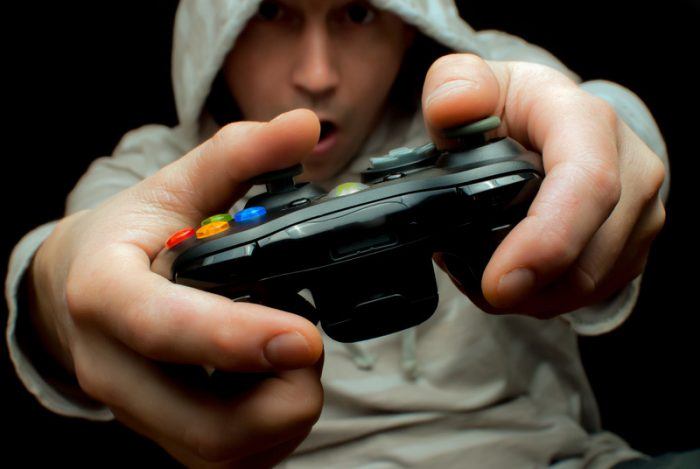 To make money with game sales, you have two main choices.

Either you sell video games directly, such as through sites like Amazon and eBay. Alternatively, you get involved in affiliate marketing, where you’re promoting the games from other businesses rather than selling the physical product.

Both ideas have their merits and come with a different set of advantages and disadvantages.

For the most part, selling any physical product is an intuitive idea. If you’re doing this online, the process typically means that you’d be listing the items on a site like Amazon, where people can buy them without leaving their house.

To be effective in this field, you need to be able to buy the item at a relatively low price and then resell it at a profit. This is achievable in pretty much any field, as long as you can find the right source for your products.

But, video games can be tricky in this area. One challenge is that many games are now produced in both physical and digital versions. For selling digital versions, you may want to turn to the Twitch affiliate program, but it does take some time investment to become eligible for the program.

The digital approach makes games much easier to pirate and also means that many people simply don’t buy the physical version. As a result, you might struggle to sell physical video games, depending on precisely what the game is and how it is available.

This challenge also means that fake versions of a game can be common – especially for PC games. So, you have to be very careful about where you source your games, as you want to make sure you are getting legitimate copies.

Additionally, you may be competing against fake versions when it comes to sales. In many cases, it won’t even be obvious which seller is offering real games and which one isn’t. But, the issue can make it harder to compete in terms of price, as pirated games would be cheaper to source.

To get around this, you need to plan your business well, particularly in terms of the specific games that you would be selling. This is going to be discouraging to many people, who probably just wanted to sell their old video games for some extra cash.

Focus On The Right Games

There are a lot of different types of games out there and some will be much easier to sell than others. So, if you can focus on the right direction, selling games becomes a much easier task overall.

For example, I would never recommend selling computer games. For one thing, these games are just too easy for people to get digitally. Likewise, they tend to be copied frequently and many people simply download them illegally through torrents.

But, beyond this, there are many amazing platforms where people can get discounts on computer games. For example, the Steam sales end up offering some games at a 70% discount or even higher. This can make it extremely difficult to compete.

At the same time, games for the latest generation devices (particularly Xbox One and PS4) are also available digitally and the stores can have fairly significant discounts from time-to-time as well. How do you plan to sell games that they can simply buy through their consoles in their living room?

In my opinion, if you’re going to sell games online, you might be better off with older devices and games. For one thing, these tend to fluctuate less in popularity, which makes them more predictable.

At the same time, older games are often not available digitally and may not be in production anymore. This means that the supply is lower and the demand higher, especially if you pick the right games or system.

Retro gaming nostalgia is in full swing, so now's the time to take advantage of this trend. This is the same reason that many old board games are popular.

One example might be selling various versions of the Gameboy and Pokemon games online. These games have remained remarkably popular. Plus, with each new game release and television series, there are many people wanting to relive old memories or try the older versions for the first time.

So, if you could find a good place to get the games, there is income potential here.

This is also just one direction to consider. For example, you might choose to focus on one particular system or on games that are fairly rare. Rare games, Japanese original versions, or knockoff copies with funny translations are getting to be collectors items these days.

As a general rule, selling any physical product comes with a fair amount of risk. This happens because you need to source and buy the items and then turn around and sell them.

To do this successfully, you need to find a good place to buy and you also need cash to start buying the items.

For example, if you were emphasizing older games, you might look at local stores or at eBay listings where people are underpricing items. In contrast, with newer games, you may be forced to rely on actual suppliers and specials at stores.

Because you’re paying up front, there is always the chance that you won’t get all of your investment back. If you research and plan well, you can decrease this risk dramatically.

But like any industry, you need to know your products, know what they can sell for, and where you can make money. This knowledge will come with experience as you do your research, so don't expect to make a “big score” right away.

Now, there are some approaches that can make selling physical products easier. For example, Amazon offers a program called Amazon FBA, which can reduce your workload and the amount of local storage that you need. Nevertheless, you do need to weigh up the risks and rewards of selling physical items carefully.

You could also set up your own ecommerce store through Shopify.

The idea here is to promote products that come from other companies. For example, you can be an Amazon affiliate and link people to the various games that are sold via Amazon. This includes physical games and also digital ones.

Doing so gives you the chance to make money by earning a commission each time somebody makes a purchase via your link.

Amazon is just one example, but there are thousands of other programs that have this type of program, selling both physical games and digital games. Here are some examples you've probably heard of, and a few I just discovered:

How do you get people to click on your links? You need a website AKA blog, and a topic within the gaming industry. It's not smart to do just “games”. You need an angle to make your site unique. Video gaming is a huge field and it’s far too complex for me to consider all the angles here. However, I do have a post on affiliate niche research for video games and you can check that out if you’re seriously considering selling video games through affiliate marketing.

Like with physical products, planning is important with affiliate marketing if you're going to make money.  For example, some people might develop a fairly basic review site, where they simply review the best games in a given genre or for a specific system.

One alternative is to focus on gaming accessories, like headsets and gaming mice.

You could even teach people how to be successful at a specific type of game like DOTA 2, how to program games, smartphone games, or open world gaming secrets.

Risk And Reward With Affiliate Marketing

The main costs with starting an affiliate marketing business are simply a domain name and hosting. If you are playing games and reviewing them, you'll need to buy video games too. Suddenly, buying games becomes a business expense! That's great excuse to buy them, right?!

At the same time, the income potential is also high with affiliate marketing. When you make a sale, you typically earn a percentage of the product’s price as a commission.

That could be just a few dollars or it could be more, depending on the products you sell. A $50 game could earn you between $1 and $10 per sale depending on what game it is and which company you're working with.

That might not seem like much but the commission adds up over time. Plus, you aren’t making sales face to face, so the work can scale.

You can have 100 people buy games at the same time because the transaction is done online, through the seller's website (not your website). Increased traffic to your site means increased sales, not increased work.

How To Make Money While Playing Games
Next Post:Can You Really Make Money Live Streaming?