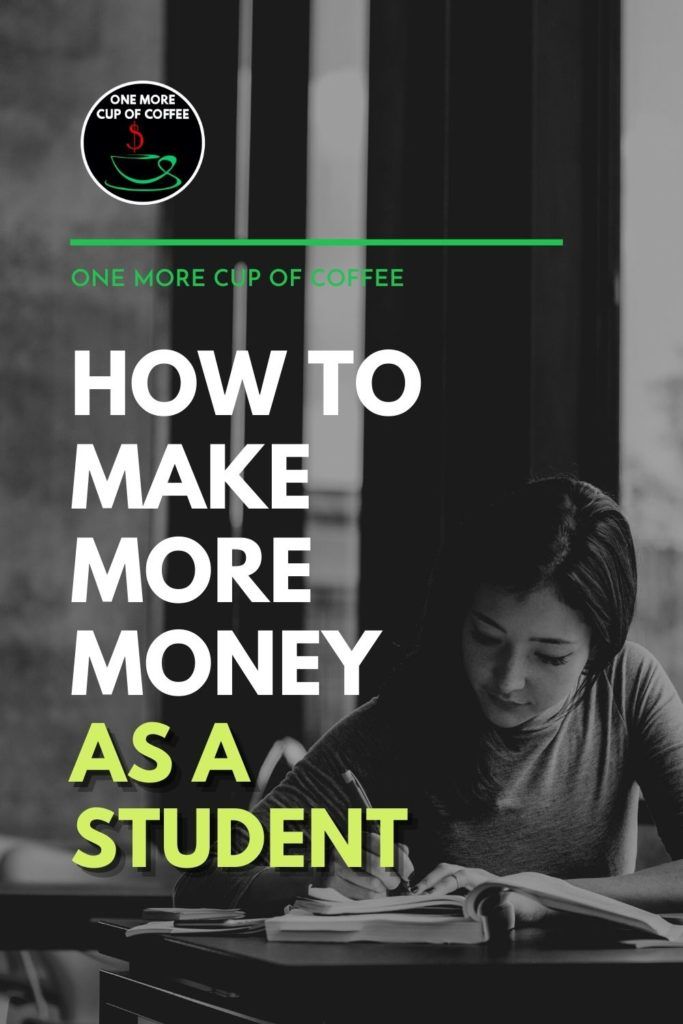 Along with a high workload and a lot of stress, one of the most common challenges that students face is money. Specifically, they don’t have enough of it. For most students, financial survival is a major issue, especially as you often don’t have the time (or the energy) to try for more hours or an extra job. In fact, you may feel you barely have the time to do what you need for college.

So, what’s the solution? 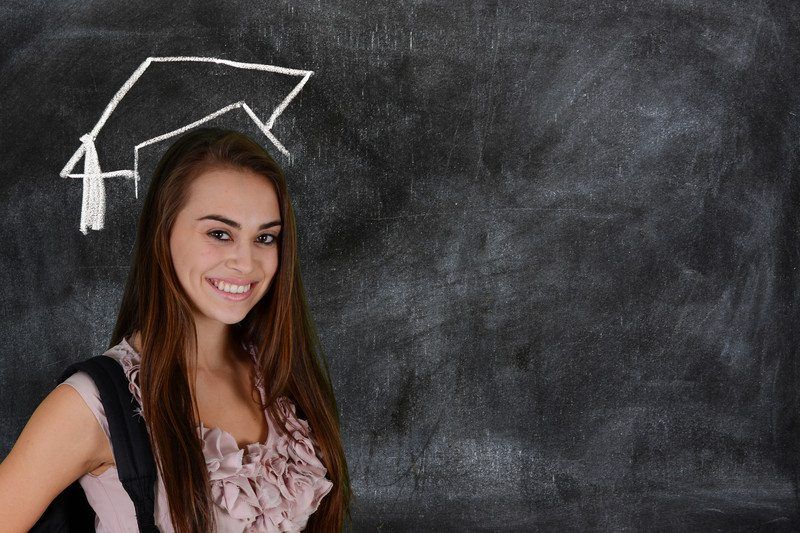 Making More Money As A Student

Actually, there is a range of different ways to make more money as a student. Some of these may directly apply to your situations while other ones may not.

Likewise, some of these are relatively short-term approaches for earning money but others may be relevant even after you stop being a student and start trying to make a full-time living.

One way to make money as a student is to target people like you. After all, you probably know a lot of students just through your day-to-day interactions and you may have access to tools or places that would make advertising to students easy.

Providing services to students might seem like a bit of an odd choice because students are pretty strapped for cash.

However, they are also short on time. Because of that, many students are willing to pay for services that are going to save them time.

For example, I know one college student who earned extra money by editing papers for other students and providing advice on how to approach a given topic. I also heard of a student who wrote detailed notes to help her learn each subject and then turned around and sold those notes to people in her class – and people who would take that class the following year.

Tutoring is another key area. This one is especially effective if you have a topic that you are good at and it’s even better if people often struggle with that same topic. For example, just about every math class is going to have some people that really don’t understand the topics and the same is going to be true for many science courses, along with topics like philosophy.

Tutoring others is also a win-win because it can help you to learn and understand the topic better as well. Just make sure you actually know what you’re talking about before you start charging others to learn from you.

There are lots of other examples of ways to make money with services that are targeted at students.

The trick is to think about things that students need to do often and find a shortcut. Now, I’m not suggesting that you help others cheat (although some people do that too) but there are plenty of services that you can offer that won’t get you or other students in trouble,

You don’t just have to focus on academic services either. On some campuses, there are examples of other services, such as room cleaning, snack delivery, laundry, and even grocery shopping.

In theory, the potential to earn money is even greater around exam time, when students really do have very little time to spare. However, that mightn’t be useful for you if you have your own exams to study for.

As a way of making money, selling things sounds a bit obvious and fairly simplistic. However, there are a few effective ways that you can make money selling things as a student.

The first of these is probably the most obvious, which is to sell old textbooks. Most students already do this, especially as student bookstores will typically buy those books back. But, you can also use this as an extension of the services approach by offering to deal with the running around for other people, for a fee.

Additionally, it’s always worth doing some research before you sell any textbook. Many college students simply sell it back to the bookstore. That might be guaranteed money but you’ll often get less than the book is actually worth.

Instead, take the time to check out eBay and similar places to figure out what the book actually sells for. In many cases, it’s worth selling it online because you will get a higher profit.

Another approach for selling things is to take advantage of passions.

For example, at a sports game, you could sell almost anything in the team’s colors and make a profit (the same is sometimes true for band merch). Likewise, it’s fairly easy to sell memorabilia, especially if you’ve designed it yourself. That approach does take more work but if you see a market it may be worth going for it.

If the audience is right, there may also be other products you can sell, such as baking in dorms or chips and drink at parties.

As with services, there is basically an unlimited amount of options. Taking advantage of these is really a matter of being a little creative and figuring out what your audience is likely to be interested in.

There are a lot of other ways to make money as a student and it wouldn’t be realistic to cover all of them in a single post. However, I have found that some of the advice out there isn’t realistic for most people. In fact, some of the approaches promoted would be a bad choice for just about anyone.

So, here are some key ways to make money that you should avoid – or at least think carefully about.

One fairly common recommendation is to do data entry work or online surveys as a way to make money. Technically, this would work because these approaches do earn you money. However, I wouldn’t recommend them.

The problem is that you earn a pretty low amount for the amount of time you spend. Survey sites are a perfect example of this. Often you might end up at an average of $1 to $2 per hour and you spend a lot of time doing prescreening for surveys that you never actually get into.

This approach for making money is only ever good for a little bit of money and it certainly won’t help relieve any financial strain. It’s also an especially bad choice for students because they tend to be short on time anyway. If that’s the case, it seems like an inefficient way of earning money is one of the worst things that you can do.

With so many struggling students out there, some people have found a unique way to ‘help’, which essentially involves writing assignments for other students. In theory, this approach can pay quite well, especially if you are good and fast at writing.

If you take this approach, you are helping a student to cheat and the consequences could be quite substantial if you ever get caught. I suspect that in many cases you’re likely to get kicked out of college entirely, if not prosecuted, even though it was the person paying you who was technically cheating.

Regardless of how much you may need money, this approach simply isn’t worth the risk.

In the long-term, this approach for making more money as a student is probably the most reliable, especially as it is something that you could theoretically keep going for the rest of your life. There is even a significant number of people out there that have turned a website into a full-time source of income.

However, the catch is that this is an approach that takes time to develop and grow. In particular, you have to spend time building a site and regularly develop content for it. It's not like selling old stuff, where you get paid instantly. It may take several months or even more than a year to start making sales because you need to work on getting traffic to your site in the beginning.

That being said, essentially creating an online business in less than a year is not really very long. IRL businesses can take several years just to break even and may have very thin profit margins, staff to pay, etc other complications.

With a money-generating website, you run the show from your laptop, and mistakes are free (except for time wasted) since you don't have to invest in any equipment or staff.

One of the things that I like the most about making money with your own website is that you have the ability to go at your own pace. This means that you could put a lot of time into the site on weeks where you don’t have many assignments or when you are on holiday.

Websites are becoming increasingly relevant as a tool for making money, simply because there are so many people online at any given time, and many of them are spending money, especially in the USA.

At the same time, you have the ability to develop a website on pretty much any topic that you can imagine. So, you could develop one targeted at students, which might contain study tips and references to products that make student life much easier.

Alternatively, you could make a site about a hobby, like surfing, vaping, building computers, bartending, traveling, or something else that catches your interest.

The general idea is that you can use your website as a platform for selling products. You don’t have to own the products or buy anything physically. Instead, you’re working on getting people to click on a link and making a purchase. If you’re promoting products that are appealing, getting people to do this isn’t terribly difficult.

People often get put off by this concept because building a website sounds like it is going to be difficult. But, that’s not the case. Nowadays, you can build a website without knowing a single thing about coding. In fact, you can find training for everything that you need to do online, so there’s no guesswork needed at all.

Make More Money As A Student