Can You Really Make Money With The Foap App? 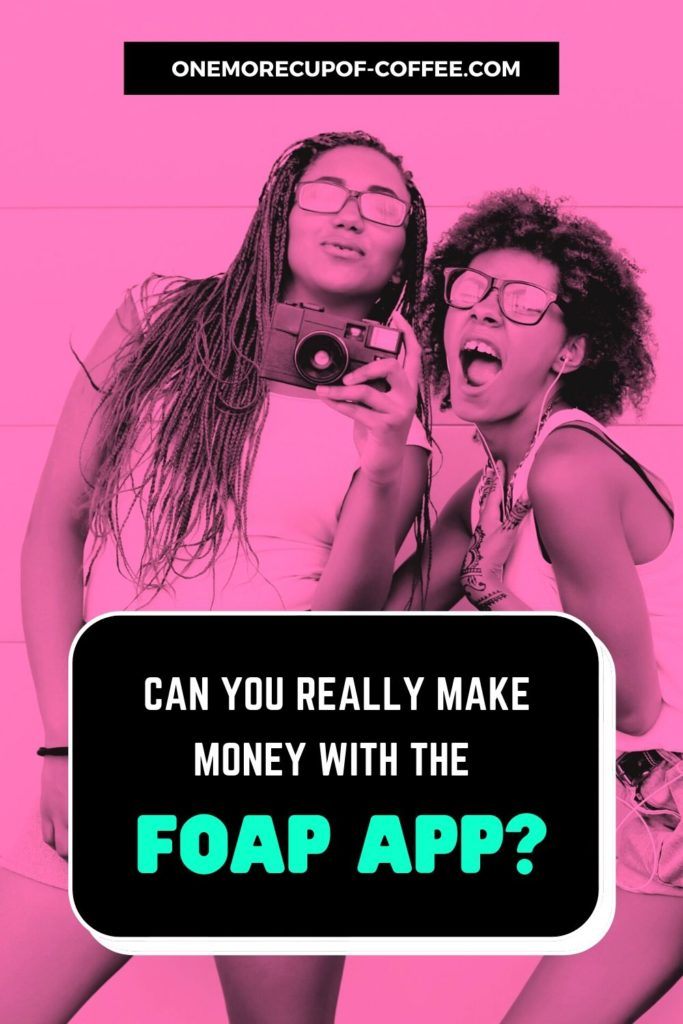 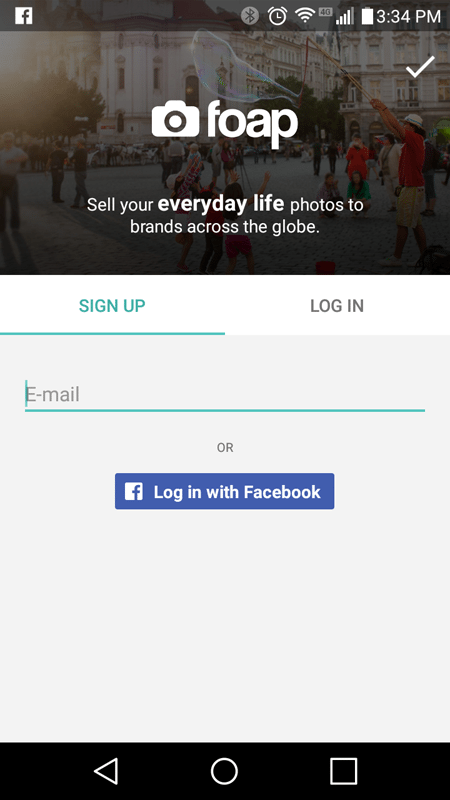 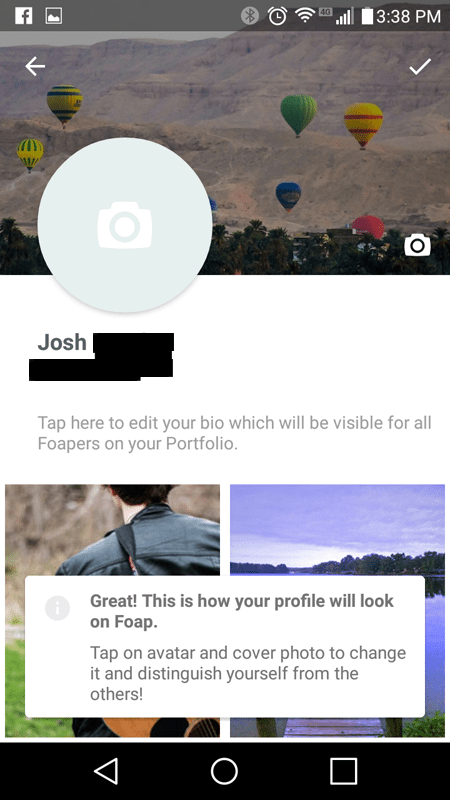 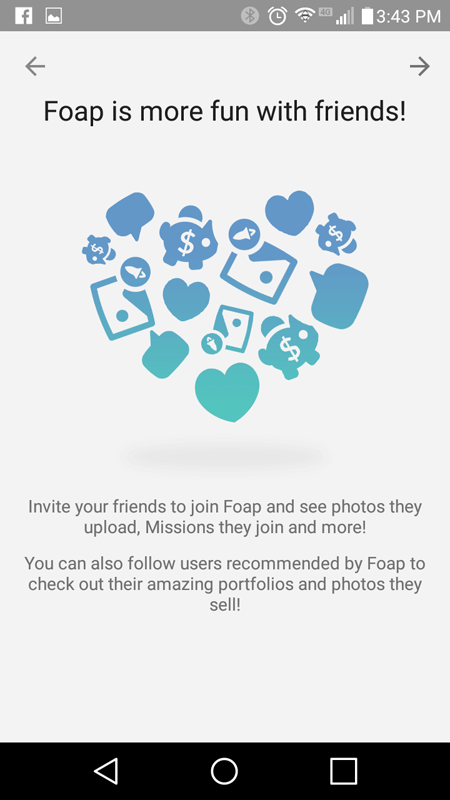 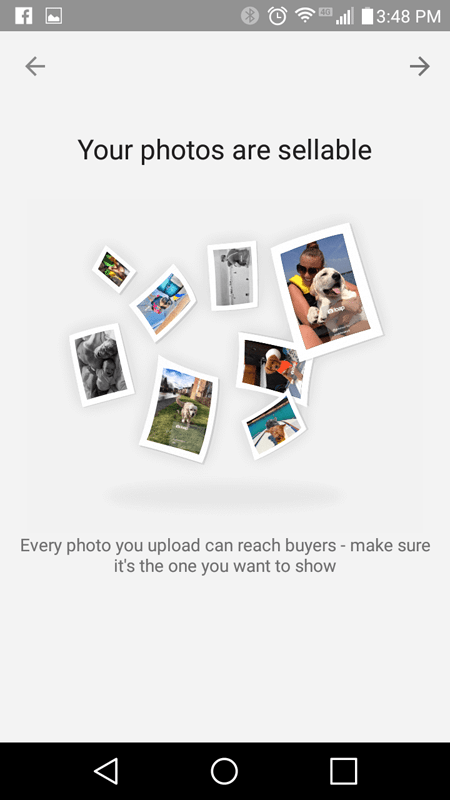 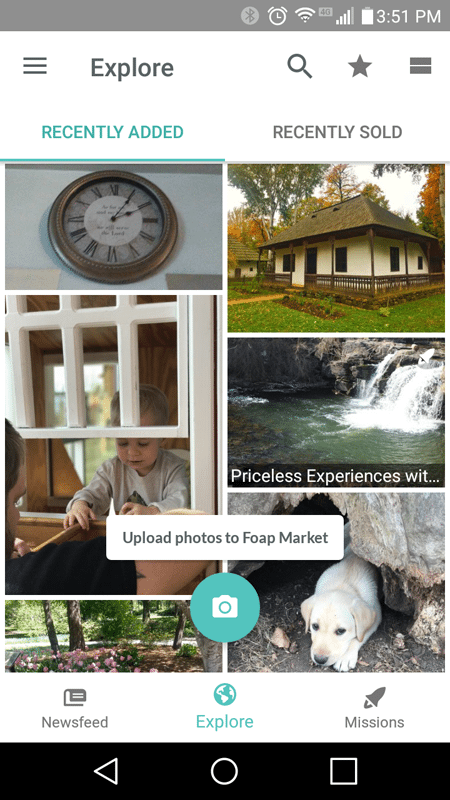 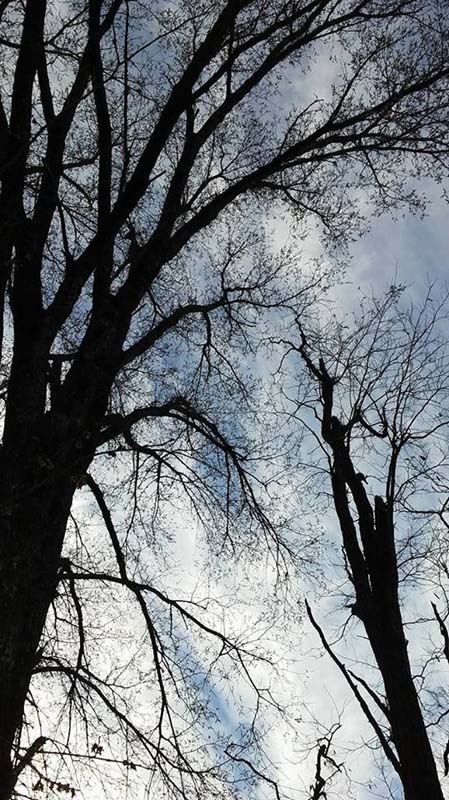 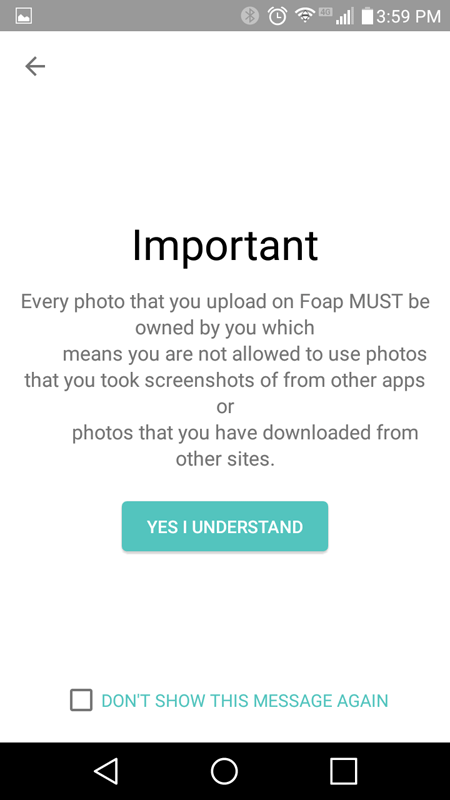 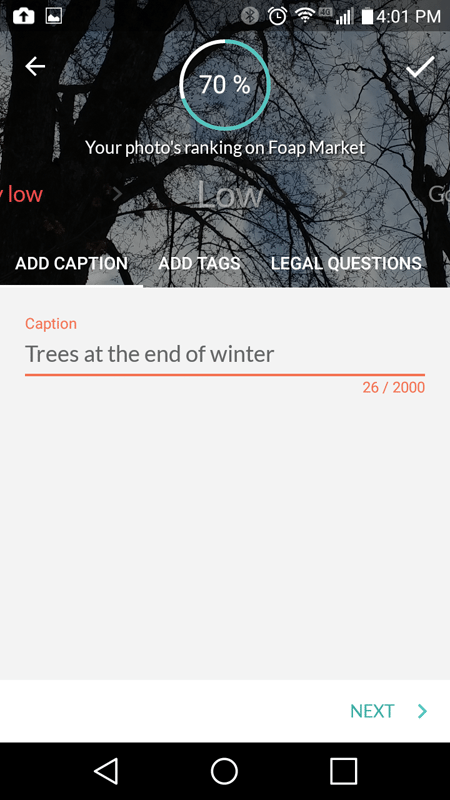 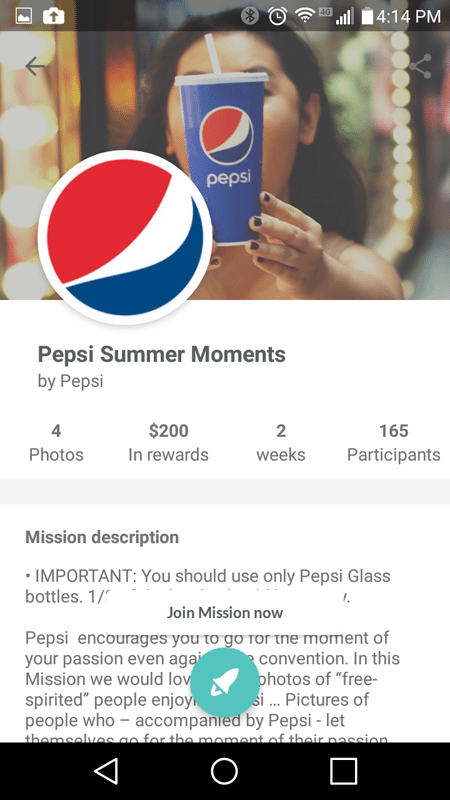 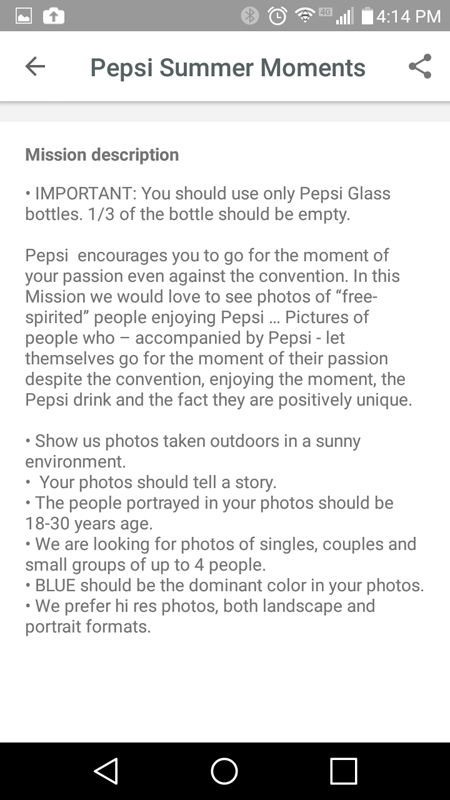