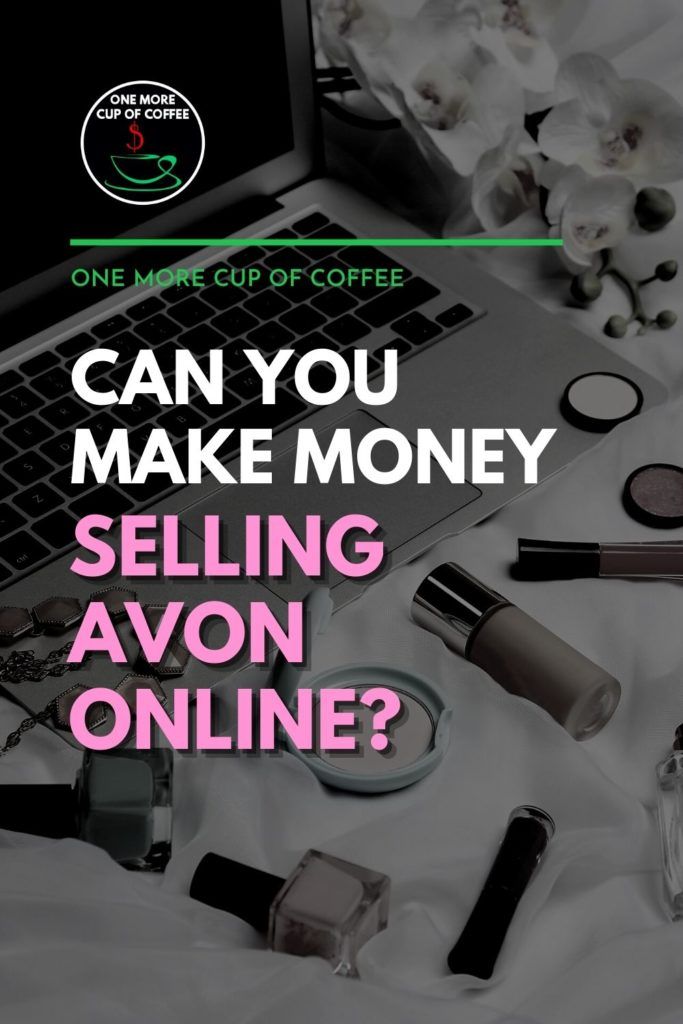 For many people, making money online sounds like a dream come true. Doing so offers a way out of the tedium of a conventional 9-to-5 job and is a chance for people to define their own lifestyles and income. With so many advantages, it’s no wonder that people turn to online methods so frequently.

Yet, at the same time, the online environment isn’t as great as it seems. Yes, there truly are powerful ways to make money but the legitimate ones do still mean you have to put in a considerable amount of time and effort. 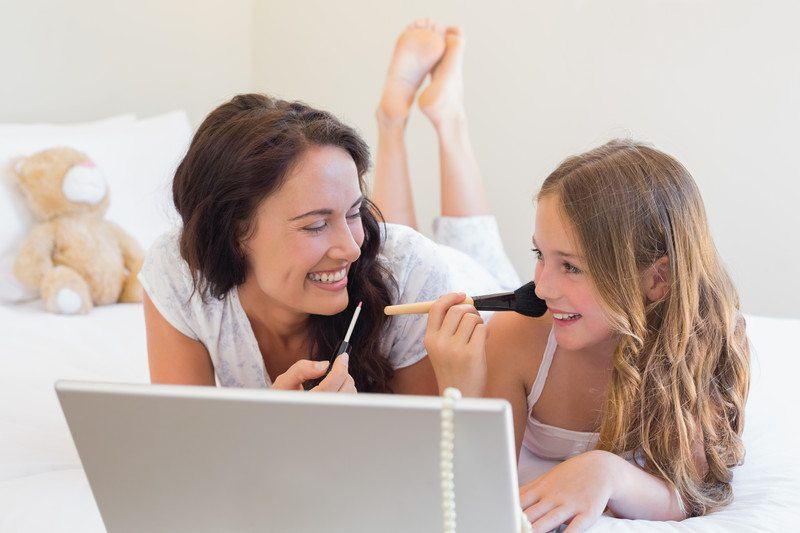 Additionally, there are many approaches out there that don’t live up to their claims. Often, this means you are spending a lot of time but getting very little back.

Selling Avon is one way of making money that you may have heard of. At face value, this can even seem like an especially good method because you can sell products online and in person.

But, is that really the case? Can you make money selling Avon online or is the whole process simply a waste of time and energy?

You probably already know that making money with Avon is possible. So, in this post, we're digging into the idea of earning through Avon online, along with how realistic Avon is as an income stream.

Making Money With Avon Itself

Avon itself falls under the general category of an MLM company. This structure means that you can make money in two ways.

The first method is the simplest one, which is just to make money selling the products.

The other method is more complex and involves recruiting others into the company and making money off their success as well as your own. This is where the term MLM comes from because you essentially earn money from multiple levels below you.

Most MLMs heavily promote the idea of recruitment and this is actually where the most income potential is. If you could build a large enough team, then you could potentially make a lot of money from doing so.

However, actually building a team like that is difficult at the best of times. After all, the structure relies on you being able to recruit other people and build a competent team. Yet, Avon has been around for quite some time and you’ll find that anyone who has ever considered trying the company already has, at least once.

Now, as a company, Avon isn’t very expensive to get involved with. Actually, it’s one of the cheapest MLMs to join.

But, there are hidden costs. One of these is the fact that you have to pay for the brochures that you give out to customers. This can get expensive quickly, especially as customers often want brochures but may not order from them.

Those extra costs and the challenges of recruitment make Avon more difficult as a way to earn money. In fact, the MLM model itself always tends to be much harder than it first appears and most people fail to make money from it.

Based on that argument alone, it’s easy to say that Avon isn’t worth the time and effort. But, there are a few other things to consider.

First, despite all the issues with Avon, I will admit that there are some things I like. The main one would be the products themselves. Now, MLMs like Avon that sell cosmetics, jewelry, and other related products are pretty common nowadays. Plus, there are lots of other places to get similar products, both online and offline.

Nevertheless, Avon does manage to maintain a little bit of an edge in the market, as the company offers decent products are a relatively low price.

This is probably a key reason that Avon representatives do still exist. In many cases, people may be making enough sales to earn a little bit of profit – although the amount of income they earn probably isn’t extremely high.

With that in mind, Avon may be better as a way to make some pocket money, rather than as a full-time income opportunity.

There is one other thing that I want to talk about in a bit of detail. This is the idea of selling Avon products online. This aspect of the company is a fascinating one, as the online environment has its own advantages for making money.

MLMs tend to rely on direct sales and Avon is no exception. But, despite that, the company does give people the chance to sell the product online. Essentially, this means that you have your own Avon site and you send people to that page. You earn a 20% commission on sales made in this way.

To a degree, selling Avon online like this is pretty similar to the process of affiliate marketing and this might make it sound appealing.

With affiliate marketing, you are also promoting products from a company and you earn commissions based on sales. In some cases, those commissions maybe 20% but they could also be lower or higher depending on the company and the products.

However, with affiliate marketing, you are making sales off your own website.

You tend to have a lot more control over your own site. For example, you have the ability to write content, interact with readers, and even drive traffic to your website. You can’t do any of that with an Avon site. Instead, you are just given a site that is a duplicate of what every other member gets.

It would be possible to get around that issue by creating your own blog, which you could then use to drive traffic to your Avon site. Doing so would give you the chance to review various products and gain traffic.

All of this sounds good but it begs the question, why bother?

If you’re going to the effort of setting up your own website, why sell Avon at all? For one thing, it doesn’t look like you can sign up to just sell Avon online. So, you would have to sign up as a distributor and there would be a lot of pressure to buy the brochures and do direct sales as well.

In many ways, you’d basically end up trying to make money in two different ways. Plus, you’re completely dependent on a single company. That’s never a good thing.

It is true that Avon’s products remain popular and the company will probably be around for a long time.

Nevertheless, the products are still extremely common and there is no shortage of ways for people to buy them. That pattern is likely to decrease your chances of making money by selling Avon products online.

Overall, it seems like you would never get ahead selling Avon products online, especially as the focus of the company is strongly on direct sales. But, the concept of building your own website and using this for affiliate marketing is one that has a lot of promise.

Affiliate marketing is actually an exceptionally popular way to earn money, partly because it is such a flexible approach. At this point, there are affiliate programs for just about any type of product on the market. This means that you could easily create an affiliate marketing website on makeup and jewelry if that was what interested you.

You can also take a site like that far beyond a single brand. For example, you could review various brands of products and highlight their strengths and weaknesses, while earning money from the sales you make.

The flexibility that you have with a blog gives you the chance to talk in-depth about whatever topics capture your interest. By doing this, you have the chance to make a site that truly is unique and will hold the interest of your audience. What’s more, having so much freedom is a great way of making sure you stay engaged with your own site.

As a business technique, affiliate marketing works well because it is fairly easy to grow over time. In many ways, your workload stays fairly consistent as your site and profit increase. In fact, some people even find that they can reduce their workload by outsourcing.