Can You Really Make Money As A Professional Cuddler? 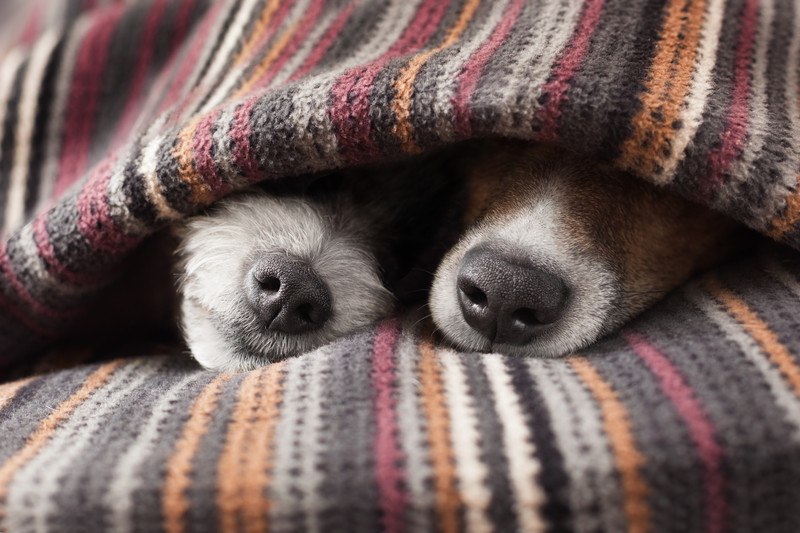 This rather unusual side hustle has people scratching their heads. But it actually works! A lot of people are earning big money in the cuddling business… and as it turns out, it isn't nearly as sketchy as it sounds! Can you really make money as a professional cuddler?

Let's dive in and talk about it!

Is It Possible To Make Money As A Professional Cuddler?

Let's rewind for a moment and talk about this on a conceptual level.

We've all heard that women can make pretty good money going on dates, and as sugar babies.  Different people may qualify these types of hustles as sex-work to some degree… though they are also pretty much legal, as long as you follow the rules and participate in them according to their prospective community guidelines.

We also know that you can make money as a massage therapist. This is a side-hustle/business that involves therapeutic touch, but it is at an end of the spectrum that isn't intended to be ‘sexual.'

But professional cuddling? This is in a class of its own.

In short, the answer is ‘yes,' you can make money as a professional cuddler. But there are some details you need to know about it first.

Namely… why do people pay for it, what does it entail, and how exactly does a professional cuddle-session go down?

These are all great questions. So let's dive in and start getting some answers.

How Much Money Can You Earn As A Professional Cuddler?

Professional cuddlers tend to earn anywhere from $40 to $80 an hour, plus tips.

Interestingly, there used to be two different apps specifically dedicated to cuddling. One was called “Cuddlr,” which was essentially the “Tinder” for cuddling. But this app ended up closing down after terrible reviews and a huge problem with errors and technical issues, despite a fairly sizable popularity boom soon after it was launched.

The app was later bought out by another company, re-branded as an app called “SPOONR,” and launched in an attempt to rectify the problems… but it, too, ended up getting shut down… seemingly for similar reasons.

As it turns out, an app where people could ‘hook up' for a platonic cuddle tended to illicit creepy responses from people who were actually using it to try to get casual sex.

This seemed to be the number-one complaint with both apps.

What Exactly Does Professional Cuddling Entail?

The people using cuddling as a side hustle tend to be very misunderstood… and what they do tends to suffer a lot of the same treatment.

Contrary to what many people may think, professional cuddling is actually not a sex-work hustle. In fact, sex is not supposed to have any sort of place in the ‘platonic cuddling business world.'

It is exactly that… strictly platonic.

There is actually a website called CertifiedCuddlers.com, which is a site dedicated to ‘certifying' cuddlers and attempting to make the business more legitimate… and on their website, they basically say that the goal of professional cuddling is to “provide a safe space to feel respected, accepted, and worthy for exactly who you are…” and that professional cuddling itself is an act involving “fully clothed, platonic cuddle sessions utilizing clear rules, consent, and ongoing open communication from both sides.”

If we were going to step back and give professional cuddling an official definition, we would call it a business or side hustle where people pay you for platonic, non-sexual cuddling and touching, as a means to overcoming loneliness and a lack of human touch for people who may otherwise not have the opportunity or ability to find partners to engage in it with on a daily basis in their own lives.

So who might pay for something like ‘professional cuddling?' That is a super-good question, so let's talk about it!

As a general rule, people who otherwise may have a difficult time finding quality cuddle-partners on their own are obvious candidates for this type of work.

The majority of clients tend to be men between the ages of 20 and 75, but professional cuddlers report that all kinds of different types of people can seek out their services and find value in them.

She also discussed the challenges of dealing with clients getting ‘turned on' during the cuddling sessions, and even seems to think that an ‘inability to act on those sexual feelings' is probably what keeps some men from signing back up for a second session.

But… there are a lot of people out there who are ‘touch starved,' and this particular side hustle has grown a niche audience for itself.

Not everyone feels comfortable booking a professional cuddler and paying for it… but for some people, people who have the money but are otherwise too busy or are unable to find platonic cuddle partners of their own… this is an excellent way to get the ‘platonic touch' they crave, on their own terms, on their own schedule, without worrying about dealing with drama or weirdness.

How Do You Find Work As A Professional Cuddler?

The most popular platform for this right now seems to be a website called “Cuddlist.com.”

This is essentially a website where you can either book therapeutic cuddle sessions with a professional cuddler, or where you can become a ‘Cuddlist' and get hired to perform cuddling services by local clients.

One thing that I quickly noticed about this site was that there were not a ‘ton of options' for cuddlers… especially outside of the major metropolitan areas.

This could mean that there is still a lot of room left for people who want to use the site to find clients. But it also means that Cuddlist may not necessarily get the ‘foot traffic' required to keep most pro-cuddlers busy full-time.

Beyond this, there are also sites like cuddlecomfort.com and snugglebuddies.com. There are also others… but Cuddlist definitely seems to be the front-runner in this category.

Is Platonic Cuddling For Money Legal In The United States?

Cuddling doesn't fall into the realm of sex-work in most cases because it actually doesn't involve the trading of what would be legally classified as ‘sexual services for money.' It would, instead, be far-more in-line with something like massage therapy… but it is also different from that in the sense that it does not require any sort of ‘medical training' to get right.

With that being said, cuddling isn't mentioned very often in the laws, and is therefore legal in most places… even if you are doing it as a business!

It is always a good idea to check your local laws to make sure. But for the most part, it seems as though you will find that cuddling for money is pretty much legal just about anywhere in the US.

My Personal Feelings About This Side Hustle

I actually like this side-hustle idea, for a number of reasons.

For one, it would be pretty inexpensive to start.

Secondly, it could provide a more ‘intimate, people-oriented' service for people who want that sort of thing without delving into any sort of legal or illegal sex work.

Third, you can make pretty decent money with it.

Fourth, it is legal almost everywhere… and while it has a quirky reputation, it is actually quite wholesome. Many professional cuddlers even say that, as long as boundaries are discussed beforehand and you are an understanding ‘cuddle' provider, there really aren't many occasions where it gets weird, creepy, etc.

Of course, safety is obviously a concern. Engaging in a cuddling session with someone who means to do you harm would obviously not be a safe or healthy situation.

It would, therefore, be very important to vet clients carefully and make safety your number-one priority.

But all things considered, there isn't really any reason to assume that this type of therapy is any more dangerous than out-call massage therapy, or being an in-home care-giver.

I do feel that this side hustle isn't for everyone. If you're not a very ‘touch-centric' kind of person, then you are probably not going to enjoy it. You are also probably not going to like this sort of thing if you are a very ‘picky' cuddler, as not every client is going to fit into a range that you may call ‘desirable.'

But with those challenges aside, this could actually make a cool side-hustle for the right person. It may be something that deserves further investigation if the idea appeals to you!

Will it make you rich? Probably not.

Could it provide you with the means to make a bit of extra money while enjoying intimate, platonic human contact at the same time?

Our Final Opinion On Professional Cuddling

Could cuddling provide you with the means to earn a bit of extra side-hustle money?