Can You Really Make Money With Avon?

As programs go, Avon is a very well-known program, and there are many Avon reps out there who try to use Avon as a way to make money. There are many advantages of Avon, but as a money making tool alone, it is unlikely to be effective for most people. The problem with Avon is that you are responsible for getting your own customers through networking. 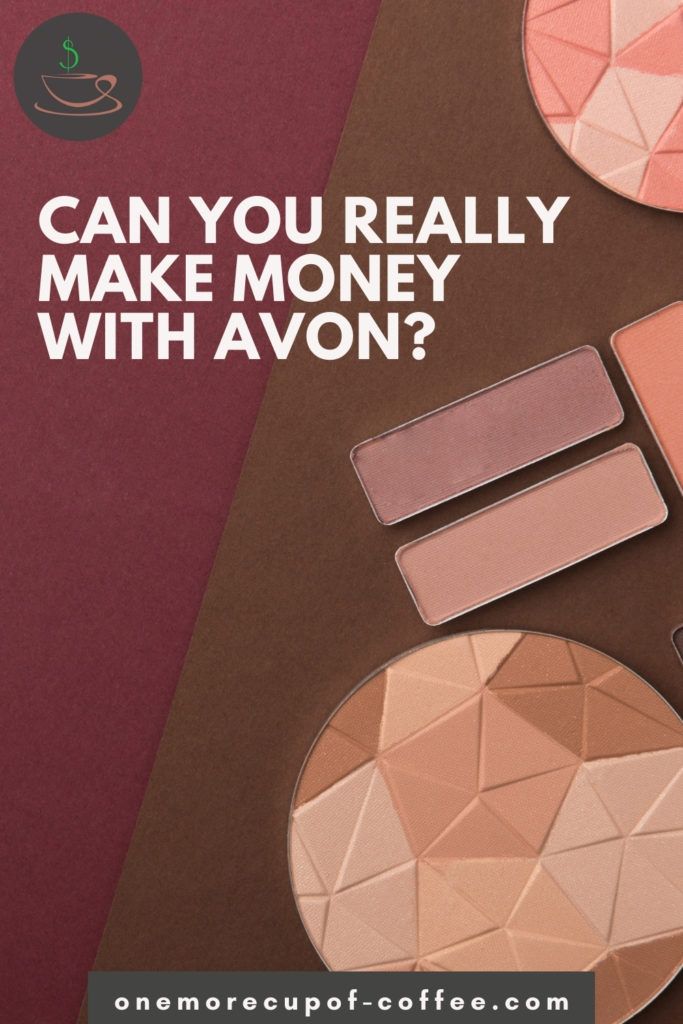 While there are many MLMs in the beauty, skincare, and cosmetics fields, Avon is an especially famous example. Avon now achieves sales of more than $5 billion globally and is estimated to have upwards of $6 million distributors worldwide.

The industry is a popular one, as many women rely on beauty products regularly. Demand often remains even in the face of economic downturns, making beauty an evergreen field for sales.

Avon itself has traditionally relied on face-to-face sales. The practice involved door-to-door sales early on and evolved to Avon consultants promoting products to friends, family, and other social connections.

Physical brochures have played a large part in the sales process for Avon, with consultants typically needing to purchase new brochures regularly for a small fee. Thankfully, Avon has kept up with the times and now has a much stronger focus on website sales and social media.

Avon continues to operate on a global scale, making a substantial profit. Even so, it is struggling to keep pace in the modern market. One example is the way that global sales fell consistently from 2009 to 2014.

The company has also pulled out of some markets entirely, including France, New Zealand, and Australia. Not only is this a concerning indication of the company's future, but Avon's reputation was damaged in the process.

The recent history doesn't mean that you can't make money with Avon. Many consultants still do. Nevertheless, it's important to weigh up all factors before investing your time and money.

Avon falls under the general category of an MLM company. This structure means that you can make money in two ways. The first method is the simplest one, which is just to make money selling the products.

The other method is more complex and involves recruiting others into the company and making money off their success as well as your own. This is where the term MLM comes from because you essentially earn money from multiple levels below you.

In this post, I'm taking a look at both of those areas and whether Avon is a viable way to make money in 2019 and beyond.

Selling products is the simplest way to earn money. You can do this in-person, online or a combination of the two. The commission rates are the same either way. 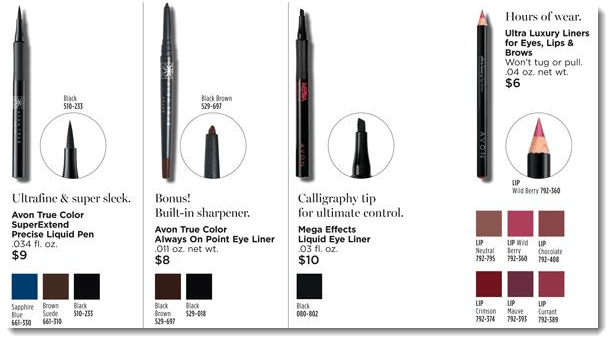 There are plenty of products to choose from, in a range of areas. This also means that there is plenty of variation in prices and that you can target a wide audience.

Avon products also have a pretty good reputation. They're often considered to offer an appealing balance between quality and price. That balance is a key reason that Avon still makes so many sales as a company.

The commission scheme is slightly unusual, as your commission rate is based on the sales you make. For most reps, the structure looks like this:

These figures just apply to beauty sales. Any products in the fashion or home category give a flat 20% commission no matter what.

There is also a second payment approach called the President's Recognition Program. This one focuses on campaign sales and offers higher percentages again.

Beyond all of this, Avon also sometimes has offers where new representatives earn 40% on their sales for the first 8 campaigns.

All of this is pretty impressive. It's nice to see a company that allows you to increase income just from sales. Most have a base commission rate (or two) and require you to build a team before you increase your income.

The main catch is that you start out at 20% commission. This is relatively low, especially as many of the products are inexpensive.

With online and in-person options, making sales with Avon might sound easy. You do have more flexibility than with some other companies, but there are limitations too.

One major problem is the competition. There are a lot of Avon representatives out there. Some of the products can be found elsewhere too, like eBay and Amazon. Besides, the products from Avon aren't very unusual. Plenty of other brands offer similar items.

Does Avon really offer enough to keep people buying the products over those from other brands? I don't think so personally, but you might have a different view.

As always, team building is the other part of making money.

The basic concept is simple. You're trying to get other people to join Avon and make sales as well. You're then able to earn from their success. The larger your team is, the more income you can potentially earn.

Some claims suggest that you can earn $100,000 or more a year this way. That estimate might be accurate, but most people will never reach it. Every MLM has its top 1%. Their success isn't an indication of where you will end up.

Avon doesn't provide many specifics about their team structure, so I can't tell you the requirements that you can expect or the specific bonuses that you earn.

Even so, Avon is likely to use the traditional rank structure. This approach means that you need to progress up through ranks to maximize your income. Each new rank comes with its own requirements. The requirements often depend on your own sales and the success of your team.

While the team structure has significant power, it isn't as easy as it sounds. Your income ends up being partly dependent on whether your recruits stay in the company and their success levels.

Having to rely on other people like this is frustrating. Some of them may do well, but others might struggle to make sales or drop out of Avon altogether.

One final area to mention is how long Avon has been around. Building a successful team relies on recruitment, but who are you going to recruit? Most people who are interested in Avon will have already tried the company out. Anyone who hasn't tried it for themselves yet is likely to take a lot of convincing.

This aspect could seriously hinder your ability to recruit new members.

Can You Generate Reliable Income With Avon?

Even with the various limitations, making reliable income with Avon can be done. The risk is also minimal, as Avon has low starting costs. You do need to pay for brochures, order forms, and the like if you are selling face-to-face, but costs for selling online are minimal.

While you certainly can make money, the real question is, will you?

I suspect that most people who join will earn very little. If nothing else, it will be difficult to find enough people who want to regularly purchase products or join your team.

The style will often end up being stressful too. Do you want to be trying to get purchases from friends, family members, and acquaintances? What about building a team? That process often requires more management than you would expect.

Why put yourself through all of that? Even if you are successful, you're basically just working for Avon. You don't really have a business of your own. You could even end up like distributors in New Zealand or Australia who suddenly lost their income stream when Avon stopped operating in those areas.